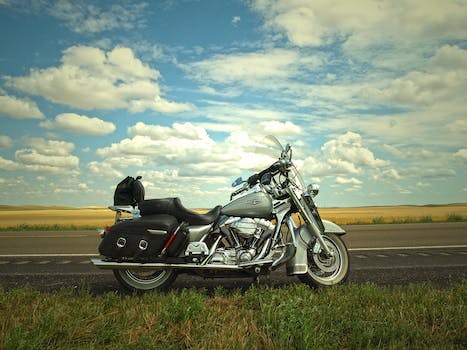 Much of the series revolves around Jackson “Jax” Teller, son of one of the founding members of the club, John Teller, and current Vice President. Although he has grown up in the club, he’s begun to question the club’s direction and his own means of life. Things are complicated by his premature son, Abel, by ex-wife Wendy and the return of his old flame Dr. Tara Knowles.

The team President, Clay Morrow, was the youngest of the first nine founding members. After the departure of John Teller, he married his widow, Jax’s mother Gemma. Clay also has some internal conflict as a result of arthritis in his hands, which will eventually lead to him being unable to ride.

Gemma is the main mother figure of the series. She is fiercely loyal to her family, including the members of this club. She is concerned about Jax’s battle with Clay, as well as his growing attraction to Tara.

Tara is Jax’s high school sweetheart. She left Charming after high school to escape the small town life and the club’s influence on the town. She returned and today works as a doctor in the local hospital St. Thomas. She was one of the physicians that took care of Jax’s son.

Piermont “Piney” Winston is another founding member of the club. He’s supportive of Jax’s desire for change. He too has reservations about the management of the club.

Opie Winston is the son of Piney. Like Jax, he has grown up in the club. Married with two kids, he’s conflicted about his role in the club. He is also Jax’s best friend.

Alexander “Tig” Trager serves as the club Sergeant-at-Arms. He’s the most violent member of the club, which often puts him at odds with Jax.

Bobby Munson is the son of a Mafia accountant and the club’s secretary/treasurer. In addition, he serves as a demolition and explosives expert for the club. He is among those cooler-headed club members, occasionally serving as a buffer between Clay and Jax.

Juan Carlos “Juice” Ortiz is your club’s intelligence officer. He is a hacker and uses his skills to collect information that aids the club in their machinations. In addition to hacking, he’s also responsible for the club’s surveillance.

Filip “Chibs” Telford is the only non-American member of this club. He had been born in Scotland and raised in Ireland. He’s IRA roots, which enables the club to procure illegal guns to sell.

Kip “Half-Sack” Epps is the prospect of the club. His nickname Half Sack denotes the fact he lost a testicle while serving in Iraq. As a prospective member, he ends up with the grunt work.